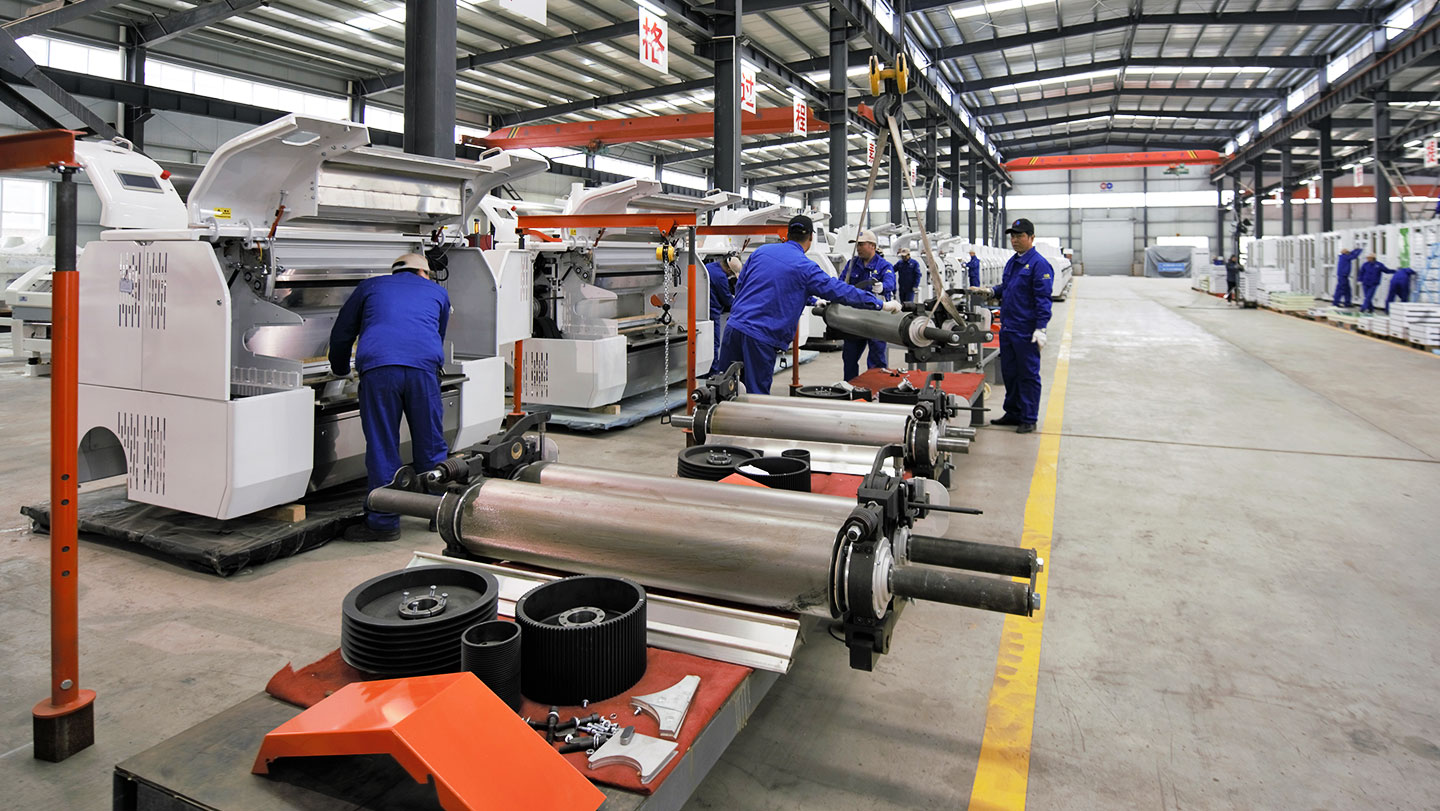 Implemented 5S management at our factory.

We have many decades of experience accumulation in more than five hundred (500) domestic and international projects allows us to give optimized practical suggestions and visions to our customers. This also allows us to make factory planning more comprehensive and far-sighted thereby helping our customers to be market leaders.

Golden Grain was established in the 1990s by Mr. Li Dongsen, Professor of Zhengzhou Food Science and Technology. The college is honored by the Huangpu Military Academy in Grain & Oil Industry, now under Henan University of technology.

Golden Grain was one of the few companies that focused on grain processing technology in the early developing years, then grew fast during the development of the Chinese economy; the surging demand of grain and oil industries required greatly improved equipment quality and manufacturing ability.

Our group has witnessed the development of the Grain & Oil Industry first hand, as we have been cooperating and growing together with almost all the top ten (10) industry leaders in China such as COFCO, WUDELI, JINSHAHE GROUP etc.

Over the last twenty (20) years we have won turn key contracts to build dozens of production lines in Malaysia, Vietnam, Indonesia, Philippines, Myanmar etc. helping many of them become market leaders.

Technical training is essential to improve the operator skill set. We supply hand by hand training to ensures operators are entirely familiar with our equipment and plant running thereby maximizing the milling plants efficiency. 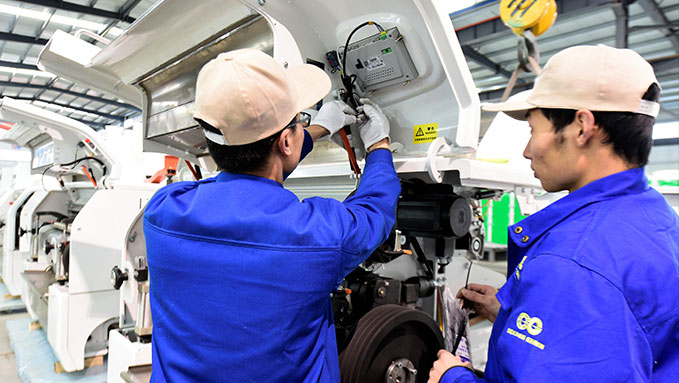 After many years of collaboration with domestic and overseas grain industry experts to strive for up-to-date development, we possess a strong technical engineer design staff consisting of first-rate professors and in-house experts. 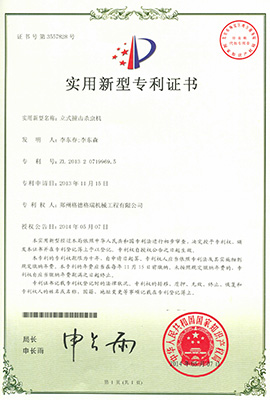 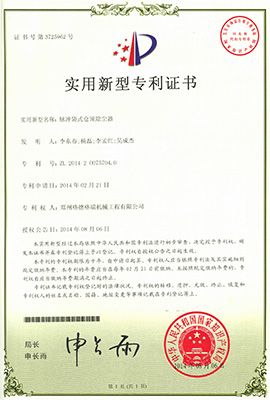 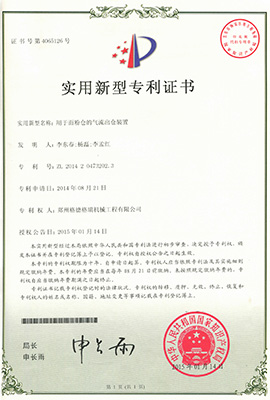 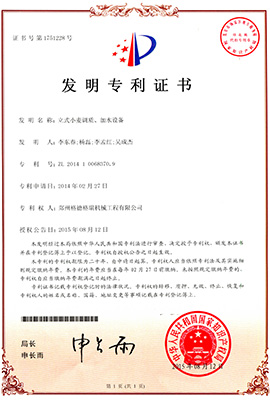 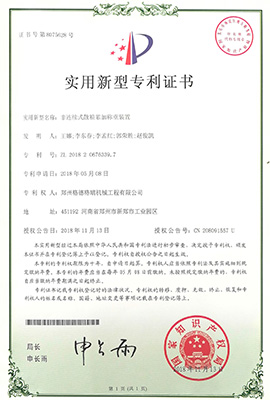 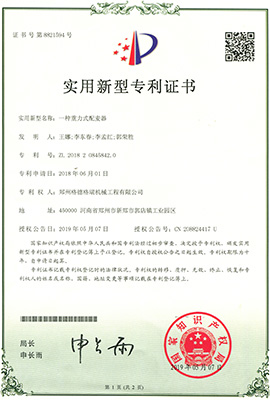 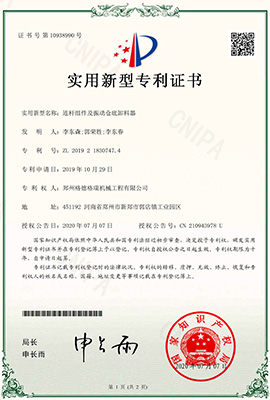 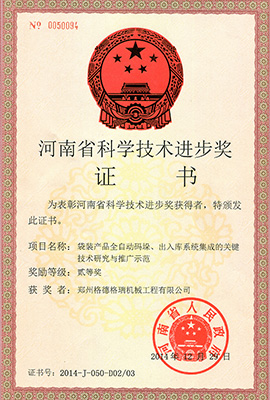 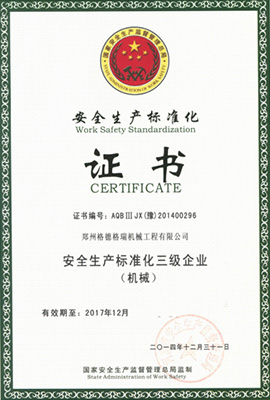